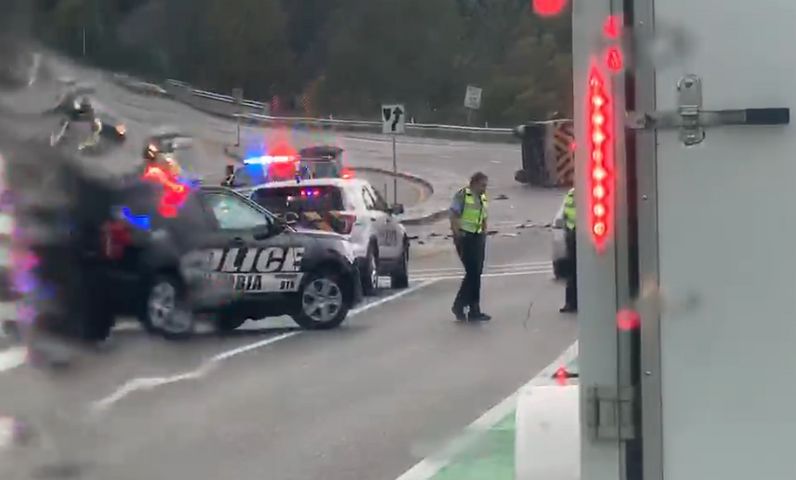 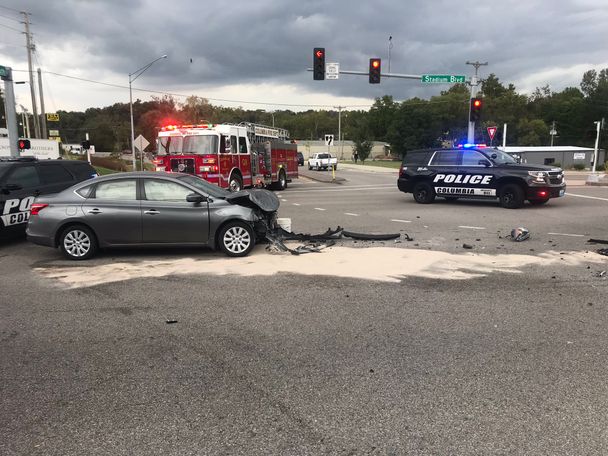 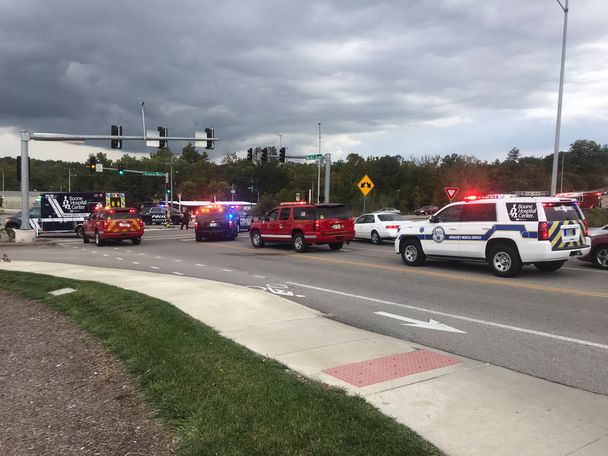 Firefighters responded to a crash at the intersection of Stadium Boulevard and Old 63 just before 2:15 p.m., according to dispatch records.

Video shot by a KOMU 8 reporter on the scene showed a sedan with heavy front end damage and an ambulance on its side in the middle of the road.

Columbia Police confirmed a Callaway County Ambulance was traveling Westbound on Stadium when a car collided with it in the middle of the intersection at Old 63, causing it to tip over.

In a news release, Callaway County EMS said the ambulance was transporting a patient with a "serious medical condition." It was using its lights and siren when the crash happened, officials said.

Responders had to rescue the original patient from the ambulance, according to the release. Two EMS crew members in the ambulance were also injured. Medics took all three to University Hospital, officials said.

No one in the other car was injured, police said.

Columbia Police are handing the crash investigation, but Callaway County EMS will conduct an internal investigation as well, officials said.

Boone County Joint Communications reported Old 63 was closed between Shepard Boulevard and Stadium Boulevard as crews worked to clean up the crash.

BREAKING: Crash on Stadium Road and Old 63. One ambulance is turned on it’s side and one car is currently getting towed off the scene. @KOMUnews pic.twitter.com/xHLGdn0K7N