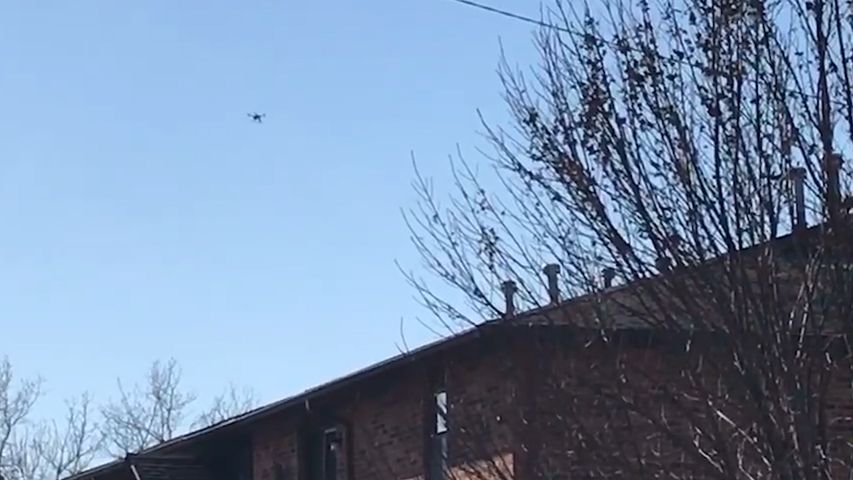 Police used a drone to survey the woods around Jacobs Place.

COLUMBIA - Police have located a 4- or 5-year old girl who was seen running around alone in a south Columbia neighborhood Friday morning.

Police say the girl is safe with family in Jefferson City.

"She has not been reported missing," CPD Public Information Officer Jeffery Pitts said. "We are trying to find the juvenile along with the parents."

The calls happened around 8 a.m., at the same time police were investigating a double shooting in the area.

Police say the two incidents are not related.

Police were using a drone around the area to look for the missing girl.