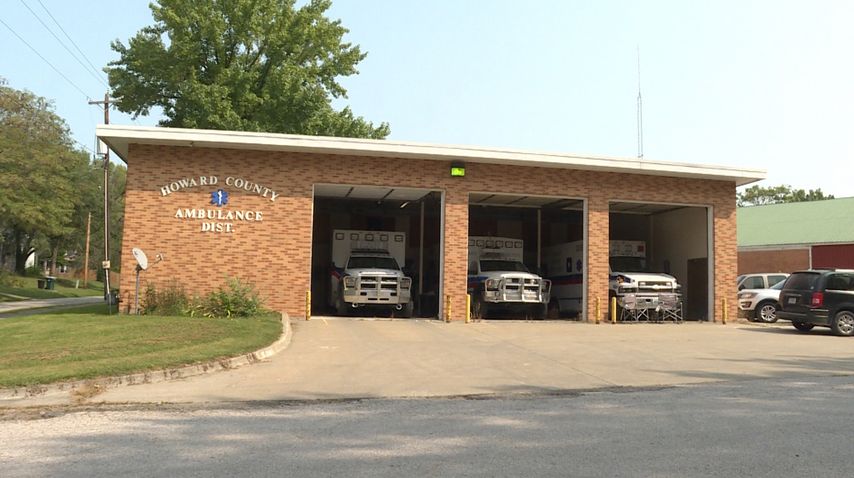 In the November election, voters will be able to decide between two candidates for the position: incumbent Flaspohler and challenger, Trisha Clark.

Jayke's father, Jay Minor, is pushing for Clark's candidacy. Jay has been fighting for justice for his son who died in 2011. A 2018 KOMU 8 Target Investigation detailed a flawed autopsy from Flaspohler, who was coroner at the time, who ruled his cause of death to be a drug overdose solely due to Jayke's history.

Minor shared his son's story to help pass a Missouri bill this summer that standardized coroner training in Missouri.

To Minor, the next step in telling Jayke's story is replacing Flaspohler from the coroner seat and he believes he met Clark for a reason.

"I'm a believer that everything happens for a reason," Minor said. "The reason for losing my son, I don't know. But, I think everything that has happened and that we've done since this has been all about timing and meeting the right people."

Clark was raised in Howard and Chariton counties. She is a veteran of the U.S. Navy and an alumna of Missouri Southern State University with a Bachelor's degree in science, specifically Criminal Justice Administration. She's served as a crime scene investigator in Florida.

She said she's back in Howard County because of family.

"I just feel like everything has come full circle with being from here originally, my education, my training, my experience has led me back to this position," Clark said.

Clark is up against Flaspohler, who has held the coroner position in Howard County for 28 years.

Flashpohler has served Howard County since 1974 in the Ambulance District and the coroner's office. Flaspohler acknowledges he has faced backlash during his time as coroner.

"If people want to elect me for what I've done, then I'm happy with that," Flashpohler said. "If they say, 'well you did that inquest for the girl and you've raised controversy, so we're not going to vote for you,' I can live with that too, because I did what I believed was right."

Flaspohler said he understands why the Minor family has frustrations with him.

"I regret that I can't make the Minors feel better," Flaspohler said. "I wish I could, but there's nothing I can do now to change that other than look back and say, 'Can we do something different to make sure we help other people?'"

As the county coroner, Flaspohler said his main goal over the past 28 years and for the future is to stand up for the deceased and "not waver from that."

Minor said he wishes Flaspohler did that for his family.

"In our case, we never saw any of that — coming to the family, helping the family. There was no communication at all. No phone call. No visit. Nothing but wrong answers."

Ultimately, it will be up to voters in the November election to decide which candidate should serve as Howard County coroner.