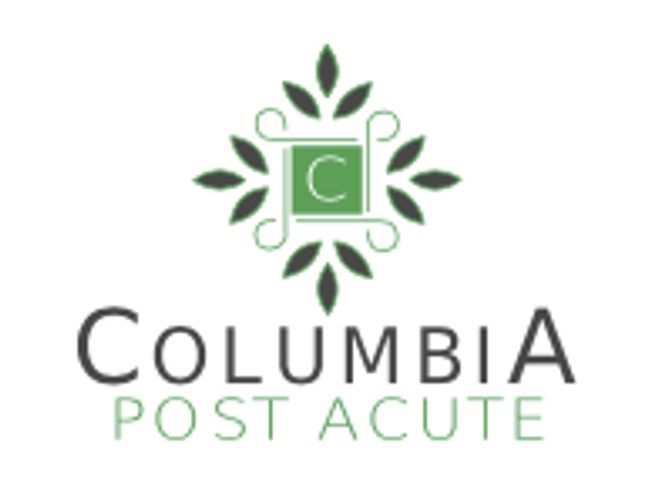 COLUMBIA -- State regulators found a number of a serious deficiencies during the most recent inspection of Columbia care facility, Columbia Post Acute.

On Monday, Columbia Post Acute announced one of its employees had tested positive for COVID-19.

Target 8 then looked at the facility's most recent available inspection report from May 2019, which showed one deficiency to have an infection prevention and control program and two other incidents considered to put residents in 'immediate harm'.

In a statement Tuesday afternoon, Columbia Post Acute told KOMU 8 News that the three violations outlined are more than a year old.

"We, like other nursing facilities, have had deficiencies in the past that we have addressed promptly when identified by the Missouri Department of Health and Senior Services," a spokesperson said. "After the state’s inspection we created and implemented a plan of correction with the DHSS and were found to be in substantial compliance upon revisit June 17 - including an infection control focus survey on 4/1/20 with the State of Missouri which raised no issues nor provided any additional recommendations at that time."

State law requires long-term care facilities are inspected twice every fiscal year, which runs from July 1-June 30. The inspections are carried out by the Missouri Department of Health and Senior Services, and the process is laid out on the DHSS website.

One of the deficiencies investigators found was for failing to have an infection prevention and control program. According to the report, "facility staff failed to develop and implement complete policies and procedures for the inspection, testing and maintenance of the facility's water systems to inhibit the growth of waterborne pathogens and reduce the risk of an outbreak of Legionnaire's Disease."

The report notes they did not screen some residents, did not sanitize a glucose meter used by multiple residents, and did not use gloves when administering medicine using a tube.

Legionnaire's Disease is a form of pneumonia often caused by bacteria from water or soil. Older people or those with weakened immune systems are particularly susceptible.

Surveyors said the facility did not have documentation describing a complete water management program to monitor the facility's water systems and prevent the disease. The Centers for Disease Control and Prevention recommends most buildings develop one. The report notes that "Outbreaks have been linked to poorly maintained water systems in buildings with large or complex water systems including hospitals and long-term care facilities."

Investigators at the time said the risk to residents was minimal, but many could be affected.

In two other incidents, inspectors described the facility put a few residents "in immediate jeopardy".

In the first incident, inspectors wrote that "facility staff failed to initiate CPR" when the resident "was without a pulse or respirations." The report also noted that the facility did not have a staff member with healthcare level CPR certification on duty at all times. In the incident in question, the report said the resident suffered sudden cardiac arrest. Investigators found that facility "staff documented the resident is at high risk for cardiac issues related to" medical conditions.

The nurse said the resident began "making a weird face, their eyes rolled back, their arms went stiff and out, they grunted, then went into a stare, and quit responding".

The nurse told investigators she was not sure if the resident had a pulse or was still breathing and left the room to get a stethoscope and later left to find medication for the resident.

"Ideally when a resident is emergently declining, the nurse would stay with the resident and call for help," the nurse told investigators. "He/she did not know if the CNAs were CPR certified, and he/she could not find the medication and equipment he/she left the resident's room to look for it."

When EMS personnel arrived, the reports said the nurse met them at the door and told them "the resident was already gone." At that time, it is not clear if there was anyone in the room with the resident.

Despite attempts to perform CPR, paramedics were unable the resuscitate the patient. When asked why they left the room to find a stethoscope instead of starting CPR, the nurse said they did not know.

"Staff are expected to start CPR when a resident is unresponsive and
not breathing, and if the resident stopped breathing he/she would not expect staff to leave the resident alone," the facilities Director of Nursing said. "The standard of care would be for someone to start CPR and stay with the resident until EMS arrived and took over."

According to the report, it was the nurse's first shift, but they were not given important information like the location of important medical supplies and medication.

At one point, the nurse left the room to find glucose but could not find any. Facility staff did not tell paramedics about the low blood sugar. Had they known, EMS personnel said they would have started administering the medication immediately.

The nurse said they "came in about an hour before the shift" and were shown "the location of the medication cart, given a general tour, and told how to contact other staff in the building." However, no emergency procedures were discussed.

After looking at both violations, investigators wrote they were satisfied that "the facility had implemented corrective action to remove the IJ (immediate jeopardy) violation." It noted they would follow up in the future.

"They will do their survey and then within so many days will issue the statement of deficiencies in a formal format where it's written," she said. "And then there's a timeline which the facilities have to meet in terms of getting the plan, what's called a plan of correction, turned around."

The surveys consist of extensive interviews and observations of conditions at long-term care facilities.

"They look at a broad range of residents," she said. "So they pull a sample of people and particularly looking to see is this just a one-time event? Or is there really a pattern of problems across?"