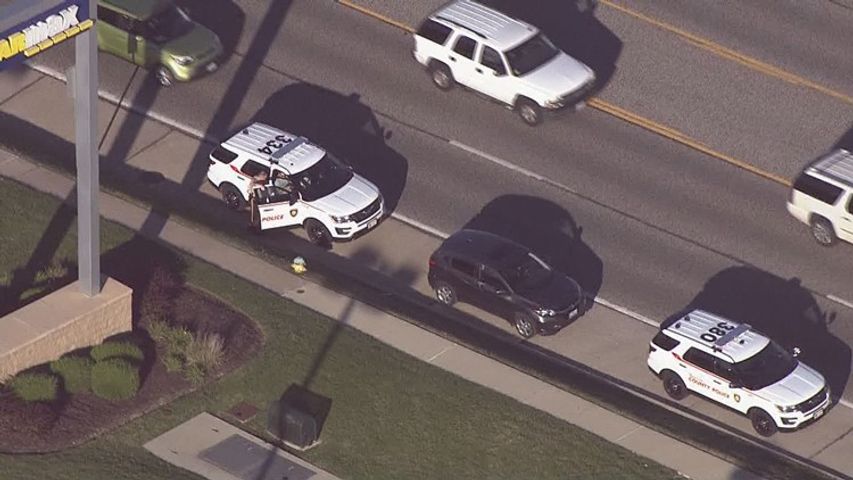 ST. LOUIS COUNTY, Mo. — A father was shot with his four children in his car while driving in south St. Louis County.

Police said the man was driving on South Lindbergh Boulevard near Mueller Road around 3:10 Monday afternoon when he was shot by someone in another car. Police said they believe it was a road rage incident, but they are still investigating.

Officers said they stopped a red Mitsubishi GTS less than a minute after the shooting for using the shoulder to pass traffic. Police then discovered the car was involved in the shooting and arrested the two men.

The man suffered non-life-threatening injuries. The children were not injured.

This story will be updated when more information becomes available.