Rent's due. Now what? Renters face uncertainty amid COVID-19 outbreak 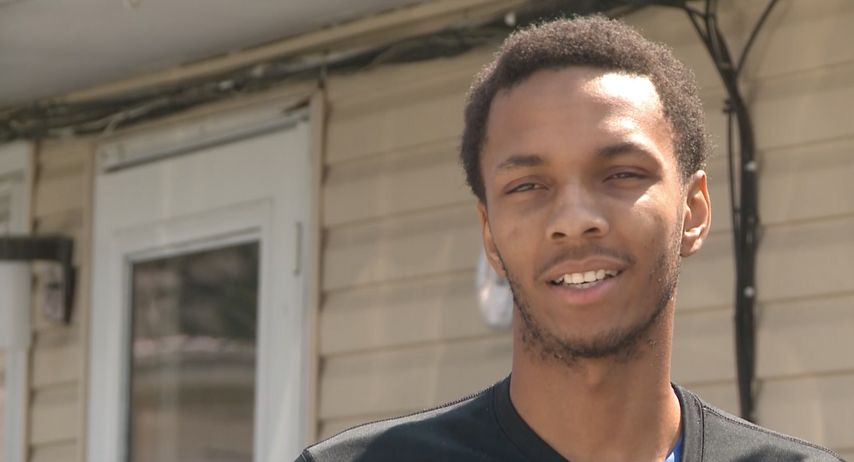 COLUMBIA - Paying rent has become a challenge for thousands of Missourians who have lost their jobs due to COVID-19.

More than 3 million Americans have filed for unemployment benefits, according to NBC News, and that number is only expected to grow.

19-year-old Samej Clark's mother and girlfriend are two of the many people who have lost their service industry jobs due the the new coronavirus outbreak.

"I work in home healthcare so I'll be working because I need to," Clarke said. "I have to."

He used to share the bills with his mother and girlfriend, but now he is forced to financially support his entire household, including his two younger brothers.

"At one point in your life, everything's going to be on your shoulders, but I'm only 19," Clark said.

The federal government has not enacted any federal rent suspension policies at this time.

Last month, President Trump did announce an eviction and foreclosure relief plan. That plan, however, only applies to people living in public or government subsidized housing and those with mortgages insured by the Federal Housing Administration.

Some, like attorney Steve Scott, agree that such a move would greatly help people struggling to pay rent, but also warns that measures need to be taken to provide relief for landlords who still have to pay mortgages on their properties.

"The entire economy is hurting; tenants and landlords," Scott said. "If there is going to be a moratorium on rent, then there also needs to be some provision made for landlords to be able to defer payments on their properties and on utilities," Scott said.

Some landlords, like Clark's, are deciding to be lenient with rent payment, at least for this month.

Activists, however, say it is unfair to leave tenants at the mercy of their landlords.

Here's what you need to know this morning: Wednesday, Sept. 23

MU students not using #CampusClear app due to lack of enforcement