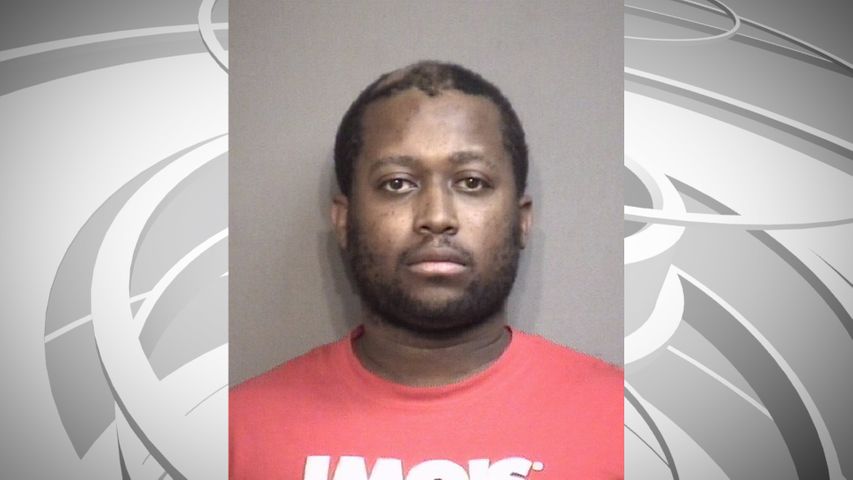 COLUMBIA — Police arrested one person after a report of shots fired on Quail Drive Saturday afternoon.

Earl Tramail Bland, 27, of Columbia was arrested on suspicion of unlawful use of a weapon and felony possession of marijuana.

At around 3:15 p.m., officers responded to the 2600 block of Quail Drive. When they arrived, officers determined there was a domestic disturbance. Public information officer Jeff Pitts said one shot was fired unintentionally by Bland.

Sgt. Bruce Houston said no one was injured and there was no property damage, and an ambulance was on scene for an unrelated reason.

Houston said officers had earlier detained two people, but both were released.