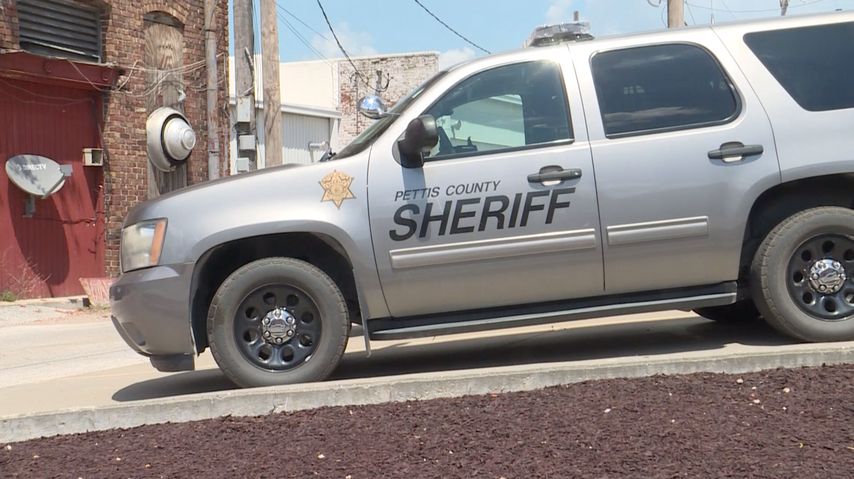 Pettis County Sheriff Kevin Bond said, “The fact that the deputy did not have a camera on was an issue that came about very quickly. And it was something that the County Commission realized was a priority that needed to be addressed.”

Missouri State Highway Patrol investigated the shooting death, and a special prosecutor decided not to file charges against the deputy who shot and killed Fizer.

However, in his letter to the judge, Prosecutor Stephen Sokoloff said the determination of criminal liability was “made somewhat more difficult by the absence of a body-worn camera with audio, as the video from the adjacent security system, although of good quality… is not totally clear.”

In Fizer’s case, there was no body camera footage of the incident on June 13.

The Sheriff’s Office last had operating body cameras in 2016. But after about one year, they were no longer in operation. The sheriff said the cameras and storage system broke down, and he prioritized budgeting for other necessities, such as officer and hazard pay.

“I did not have that much money in the budget,” Bond said. “But I also did not ask the County Commission about it at that point in time. We deferred it until later. And as I said, we did make applications for grants after that to be able to try to get that system back in place, but weren't successful with that.”

Three years later, the incident with Fizer sparked conversations between the community, Sheriff’s Office and County Commission. The sheriff said the County Commission is funding the new system. It is not coming out of the sheriff’s office's budget.

“This was something that the County Commission made the decision on, and it came out of their funds that are available within their budget for general expenditure use,” Bond said.

The sheriff estimated the cameras should arrive before the end of October. Once they arrive, he said the cameras will be operable in a matter of days. He said every deputy will have a camera.

Laura Cooper, a family friend of Fizer, said this was a step too late.

“Hannah should have had the protection like everybody else is going to have in the near future,” Cooper said. “But it’s good for the next person. They needed body cameras.”

KOMU 8 reached out to the County Commissioner’s Office for comment, but did not receive comment as of Wednesday, Sept. 23.