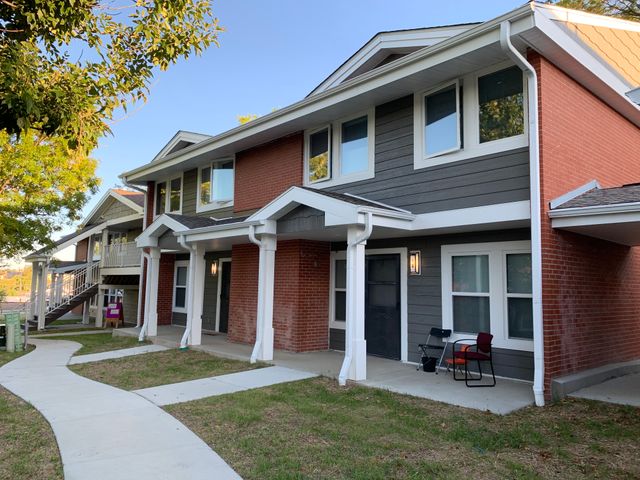 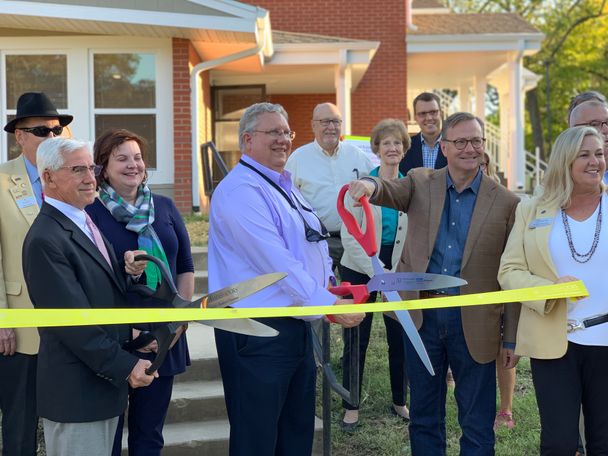 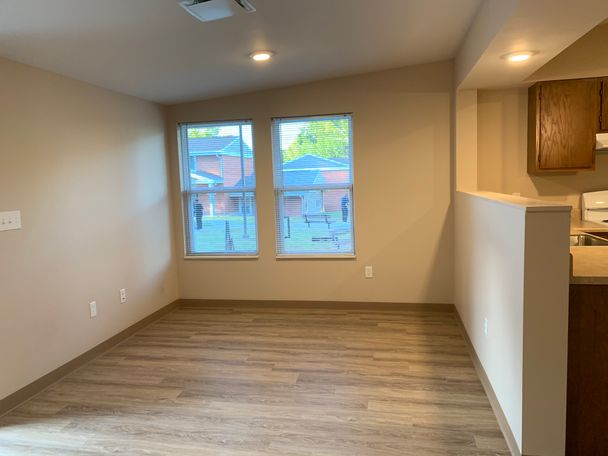 An example living room of the newly-renovated units. 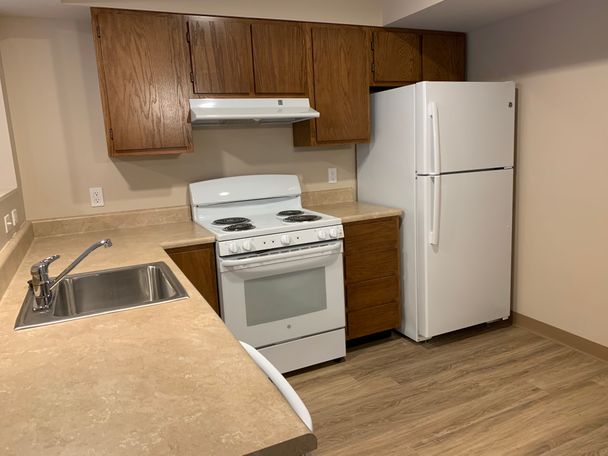 An example kitchen of the newly-renovated units. 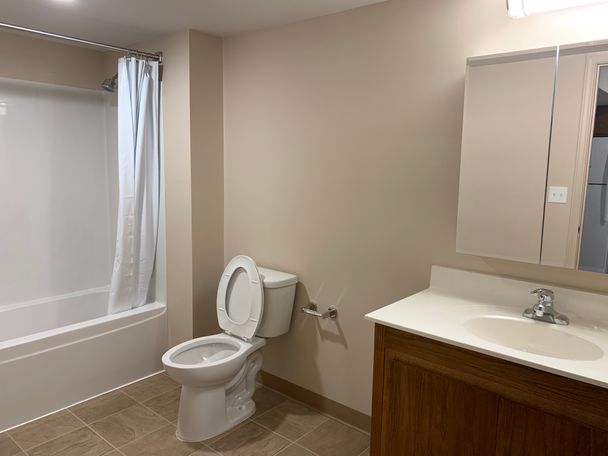 An example bathroom of the newly-renovated units.

COLUMBIA - City officials and residents of the Bryant Walkway Apartments in Columbia celebrated the completion of renovations with an open house and ribbon-cutting ceremony Tuesday.

The Bryant Walkway Apartments have housed residents since 1963. Renovations to the apartments began in November of 2017 and finished this past August.

The 54 public housing units that underwent renovations completed stage five of the Columbia Housing Authority's (CHA) nine-stage plan to renovate all 717 units of public housing in Columbia. The renovations include new plumbing and electrical systems, new windows and flooring and new energy-efficient appliances.

CHA CEO Phil Steinhaus said the decision to renovate these homes was a no-brainer.

"These apartments are over 50 years old," Steinhaus said. "It was time to rehab these properties and make them into energy-efficient and modern standards."

"Almost everything in the apartments are brand new," Steinhaus said. "They truly are some beautiful places to live."

The CHA relocated residents of the units during the process and gave them the right to return when crews completed the project.

One Bryant Walkway resident, who only gave the name Stephanie, said the renovations have caused a safety hazard.

"There used to be two doors to the apartment," Stephanie said. "Now there's only one way in and one way out. I think they did the work too fast."

Lida Gardner, who has lived at the complex for 19 years, said she is pleased with the renovations.

"The way it is now? I love it," she said. "[Before], it was small, closed in, unlike over here because it's opened up and wide and I can entertain easily and talk to my friends."

(Editor's note: KOMU.com has updated this story to include the latest information.)

UPDATE: Medical supplies are being sent across the state to help with COVID-19

Local chefs to provide free meal for those in need

Up to 200K deaths foreseen in US as Spain, Italy demand help