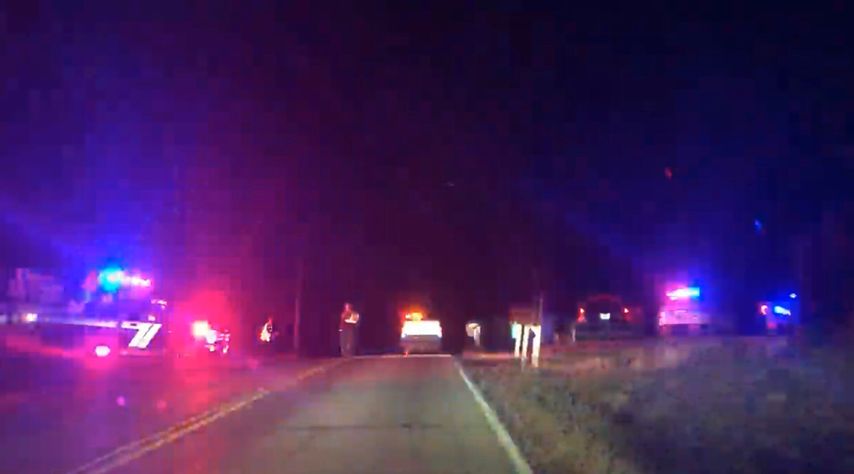 Tom Strother, a representative of the Missouri Department of Conservation, said it appeared to be a "shooter-victim" incident where a victim was mistaken for a deer.

Strother did not have any information on the victim or the shooter.

Neighbors told KOMU 8 News on the scene that there is a hunting stand in the area.