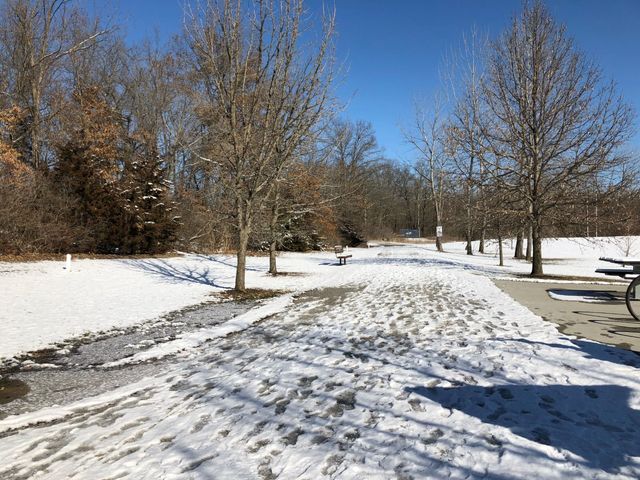 COLUMBIA - Since 2013, Columbia Parks and Recreation has been working towards creating a 30 mile trail loop around Columbia.

CPR posted on Facebook recently asking for public input on the construction of the proposed Perche Creek Trail Phase I. It would connect the MKT Trail to Gillespie Bridge Road, and later on be a part of the 30 mile trail system. The project is for planning and construction of a multi-use, concrete trail about 1.1 miles in length that would also include a bridge over Perche Creek.

At this time, staff is applying for a Recreational Trails Program grant to help fund the project. The funding for the trail would be provided by the Federal Recreation Trails Program by Missouri State Parks. The application process for the grant is competitive and includes extra points for citizen input about the proposed project.

The majority of the users who commented on the post were in favor of the trail.

"I would certainly be in favor of it and I think it would be a great addition for the city of Columbia and I think there would be a lot of people in our area around here that would use it," said nearby resident Jim Hunter.

There were some residents who were worried about flooding and negative environmental impacts.

UPDATE: Medical supplies are being sent across the state to help with COVID-19

Local chefs to provide free meal for those in need

Up to 200K deaths foreseen in US as Spain, Italy demand help