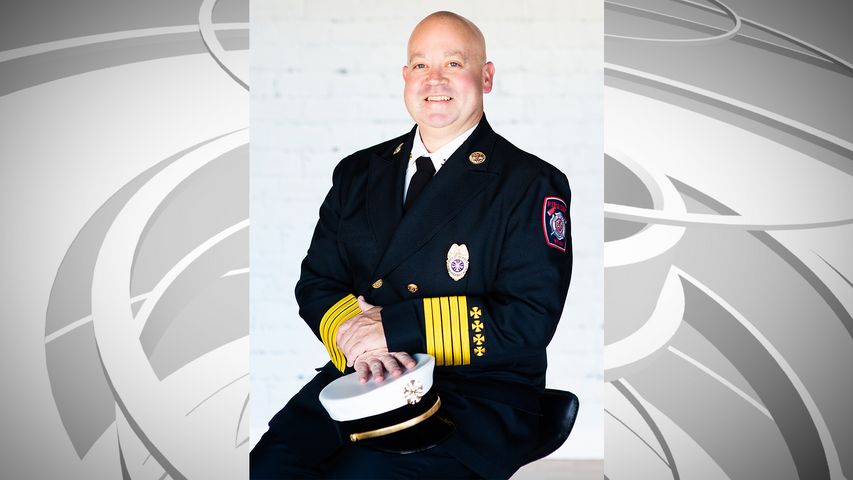 Woody became a firefighter at the age of 18 in Springfield, Missouri. In 2015, he became a training officer for the Searcy Fire Department in Arkansas and then moved to fire chief in 2017, according to a City of Columbia press release.

The City of Columbia will now swear in fire chief Andy Woody at the city council meeting Tuesday night.

He is excited to be back in Columbia in a new role.

The first thing Woody wants to do is to get feedback from the community. He plans to go on a listening tour to hear what Columbia residents have to say about the fire department and what gaps they believe need to be filled in the department.

Woody plans on improving communication within the department and with the city as a whole.

"A city that's spread out like the city of Columbia with nine fire stations and three different shifts, there's a lot of communication ground to cover so to speak," Woody said. "Making sure everyone is on the same page is important."

Woody wants to be highly involved in the city. He plans to be an accessible fire chief, and said people can expect to see him all around the community.