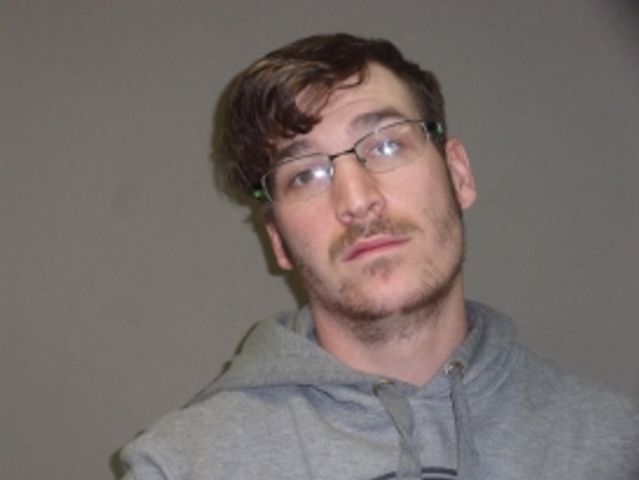 MOBERLY - People in one Moberly neighborhood say they feel safe following someone fired a gun over the weekend.

Police said Jared Satterfield shot at his girlfriend Saturday afternoon as she tried to enter the home they share. Police arrested him and a court told him he couldn't go back to the home, but police said Satterfield did just that a few hours later.

Moberly resident Charlotte Wohlbold, who lives just a few doors down from scene said it is, "a lovely neighborhood," and she was surprised by the news.

“Oh my gosh, I was shocked. We didn’t feel like we were in any danger, but quite shocked," she said.

Wohlbold's daughter said the family has had previous interactions with Satterfield. The family says he would shoot raccoons in the early in the morning with friends.

Randolph County prosecuting attorney Stephanie Luntsford said, when a no-contact order is made, the first thought is for the victim.

“The initial safety of the victim is important, throughout the pendency of the case, particularly in the early phases to ensure their safety," she said. “Typically it is very difficult to completely control what another person is or isn’t going to do.”

Luntsford said such a no-contact order is “standard” in Randolph County.

She also said the judge can enforce a cash bond to make it harder to post bail.

Satterfield was initially charged with first-degree assault and unlawful use of a weapon. He was later charged with violation of a protection order.