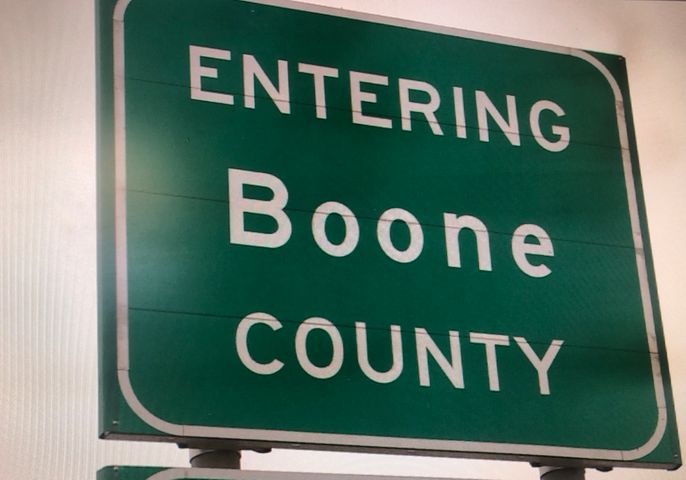 Callaway County lost 55 people. The county's presiding commissioner, Gary Jungermann, said he did not see the new numbers yet, but 0.1% change in the  population is not "hundreds of people".

Cooper County lost 40 people, and now its population is 17,603 people. Commissioner Don Baragary said the change of 0.25% is "insignificant."

"We have no way of knowing how the population is fluctuated until we have the data," he said.

Atwill said the growth in Boone County is remarkable, given what's happening in other areas.

"It’s hard to figure out why would people leave until you look at the things people expect to see - health care, education, insurance, entertainment," he said.

Atwill said employment might be a significant factor in why people would leave their home county.

"The number of people who come here for work is rather high," he said.