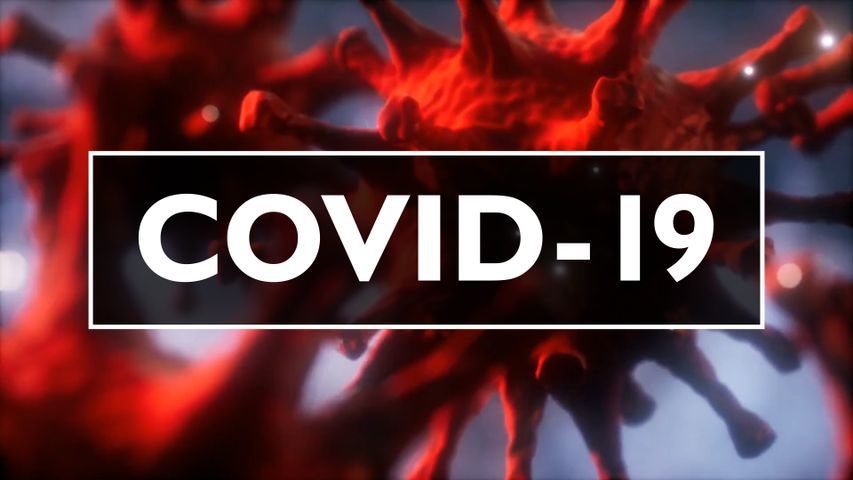 COLUMBIA - The latest White House Coronavirus Task Force Report shows improvement in the data for Columbia and Boone County, but local health leaders said the report is just one small piece of data they use in decision making.

In the report given to the Governor's office on Sept. 20, Columbia and Boone County were downgraded from the 'red zone' to the 'yellow zone.' This means that the city and county dropped below 100 new weekly cases per 100,000 residents and the positivity rate dropped below 10 percent.

"Yes, we are seeing less transmission which we're very happy about," Clardy said. "But we're also seeing indications independent of this report that some of the cases that we're seeing may be more severe."

Clardy said the numbers for people hospitalized, on a ventilator and in the ICU actually increased, despite the decrease in new cases.

The latest report also showed an increase in viral spread among rural areas. While Boone County dropped from the 'red zone' to the 'yellow zone,' eight other counties in mid-Missouri are in the red zone, including Cole and Callaway Counties.

Local leaders said the White House Task Force reports are only a small piece of the data they use when making decisions, so an improvement or decline in that report's data does not necessarily equate to the easing or tightening of restrictions.

Clardy and sources from the Cole County Health Department told KOMU 8 News that while they look at the data in the reports, it usually only confirms what other, more local data already indicates.

For example, the report recommended the state "dramatically increase testing at universities." Clardy said the local data also shows testing in Columbia is down despite wider testing availability, and he believes that is one of several contributing factors to Columbia's improved numbers.

"I understand some people just cannot be off for 10 days from work and they need their income and there are other issues also," Clardy said. "My advice to them is we would still recommend you go ahead and get tested, you need to know if you're sick not just to protect yourself but to protect your loved ones."

Contact tracing efforts are starting to catch up in Boone County as well. The average time it takes the county to get in touch with someone who has tested positive and begin the contact tracing process is about 2.7 days, according to Clardy. The county was as much as five to eight days behind.