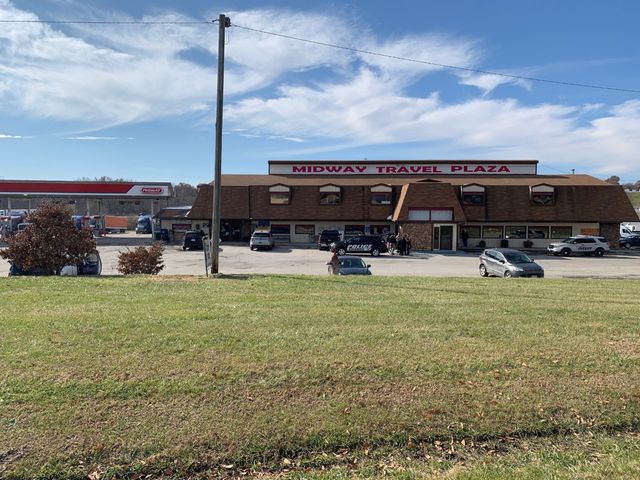 BOONE COUNTY - Deputies were dispatched to the Midway Travel Plaza on Saturday for a reported bomb threat, but they did not find a bomb or a similar device, according to a news release.

Deputies said a passenger on an interstate bus line traveling westbound found "a writing" that indicated there was a bomb on the bus. A Greyhound representative later confirmed it was a Greyhound bus. The driver of the bus stopped at the travel plaza, and law enforcement responded just after 10 a.m.

"We are grateful for the safety of our driver and passengers as we can confirm the threat was false. After a thorough inspection by law enforcement, customers were able to safely continue their trip."

Business returned to normal and the bus was able to continue its travels after about two hours.

Braving the snow to remember MLK at Battle Gardens