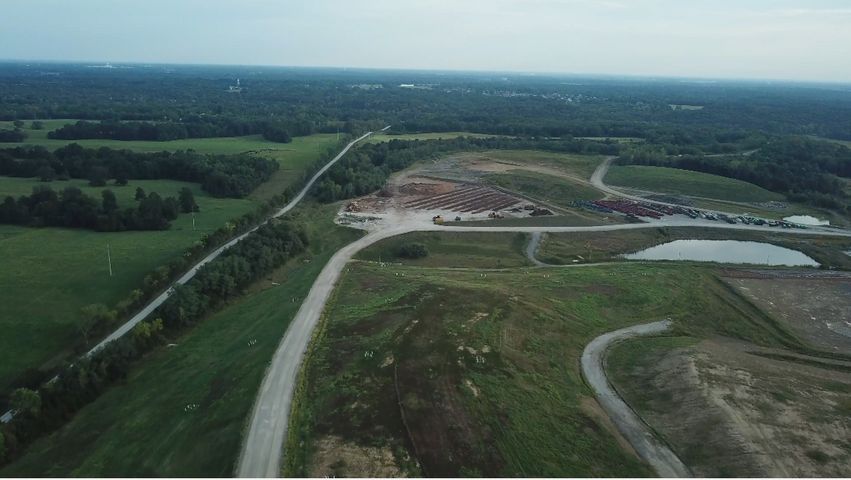 The landfill is located on Peabody Road. Police said they hope to find trash from 2006 - newspapers, receipts, postmarkings - that will narrow down the search area.

If trash is found, police said then they might start a larger search of the landfill for Shultz's body.

Shultz went missing in August 2006. Prosecutors charged her former husband Keith Comfort in August of this year with her murder after investigators said he told Wisconsin police he killed her and disposed of her body in a dumpster.