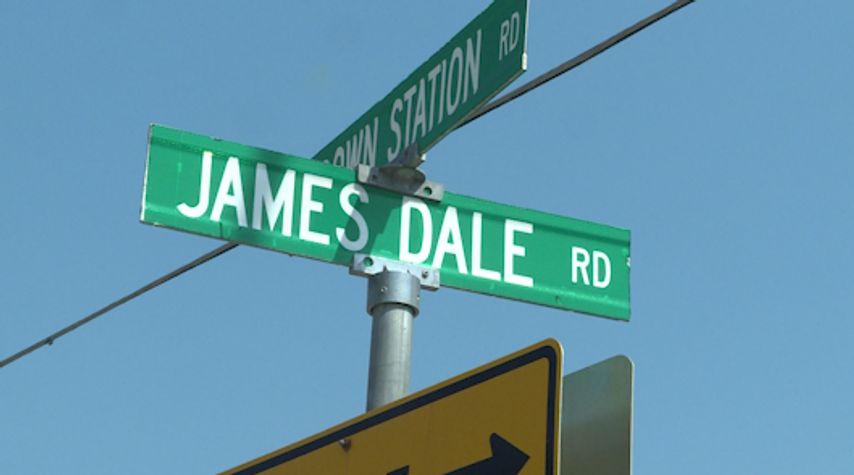 COLUMBIA- One Columbia neighbor was left feeling uneasy Thursday after a burglary resulted in a death on her street.

Joy Boone said she and her mother were eating dinner Wednesday at their home on James Dale Road when they heard gunshots. She said she stepped outside to see what was going on.

"All I can hear is the ambulance and the sirens," Boone said. "Then I look down the street and I see the cops and the first responders."

Those sirens were responding to a report of a burglary that occurred in the 3400 block of the road. According to a press release when officers arrived they found a man who was not a resident of the home had been shot. That man was pronounced dead and was identified as 23-year-old Kejuane Johnson.

Police are now calling the case a death investigation.

Boone said there are times when she feels unsafe in the neighborhood.

"At times I feel like we need more police protection and more safety patrol around here," Boone said. "Other than that I do feel safe inside the house."

No arrests have been made and police are continuing to investigate.