A change in water pipelines leaves a community without water 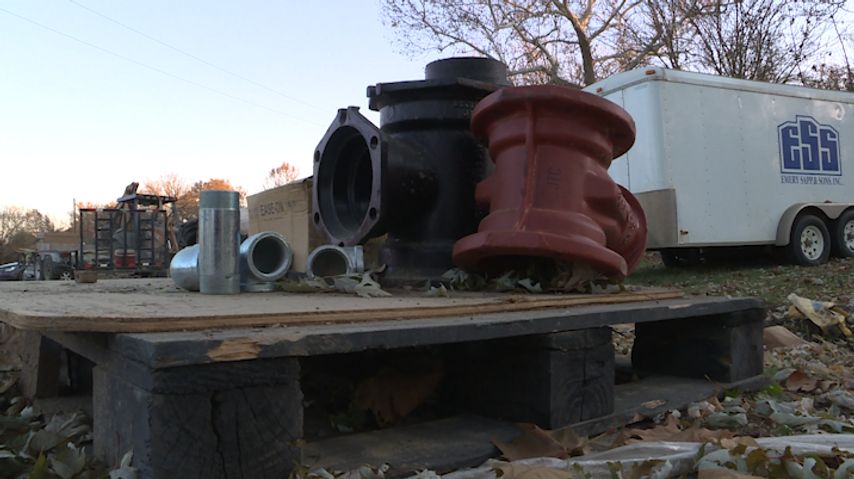 CALIFORNIA - There have been three water boil advisories in the past week for about 50 people in the Hickory Hills community. The most recent one was lifted Saturday afternoon.

Residents said water pressure was low and sometimes there was no water running at all.

According to Missouri American Water, construction workers hit the pipelines twice when digging.

The workers are trying to change old pipelines to newer ones. These old pipelines are made out of plastic and do not have any metal wire to be able to detect them above ground. American Water said the workers only have a map to guide them.

The External Affairs Manager of Missouri American Water Brian Russell said they are digging blindly. If the structure of the surface changes, workers can only dig where the think the pipe is located.

"Sometimes they miss and hit the main pipe," Russell said.

The old pipelines have been around for many years, according to American Water and residents of the area. Sherry Owens has lived in the community since 2002. She said these pipelines should have been replaced a long time ago.

"When we first moved here there were some issues, but it just gradually got worse," Owens said.

Other neighbors have not been so happy about the change in water pressure, but Owens said she doesn't mind this small inconvenience as long as the water runs better after the construction.